Home News Your Job May Be Pointless After COVID-19 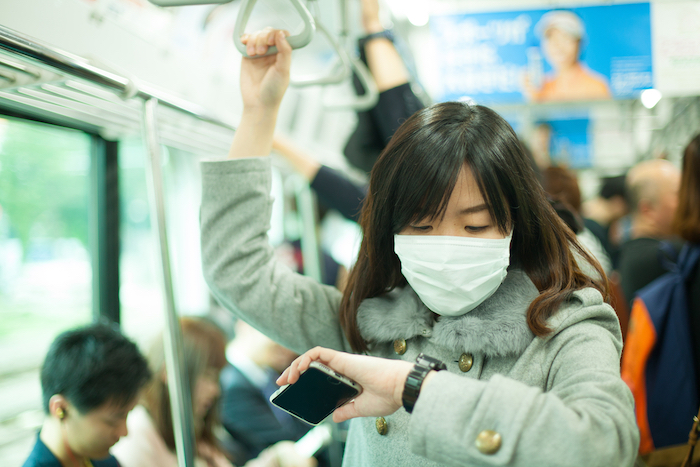 Not so long ago, milkmen, gas station attendants, and movie theater projectionists, for instance, were common professions; but then at some point in our technological progression, they became irrelevant.

And today, there are a lot of seemingly pointless jobs that COVID-19 may rule eternally pointless.

Even COVID-infected darling Chris Cuomo thinks his job is pointless.

“My job is pointless and I can’t stand it,” Cuomo said on his SiriusXM show while speaking about his job as host of CNN’s Cuomo Prime Time. He said his battle with coronavirus had made him rethink his values and question his position as a public figure.

“I don’t like what I do professionally…I don’t think it’s worth my time,” Cuomo said on Monday talking about his critics, Republicans, Democrats and the President whose remarks he called “full of s— by design.”

Still, whether the public agreed with him or not, the following day Cuomo said he was sticking with his job, but still questioning whether his work makes a difference.

For many others, there is no such luxury of choice.

Almost 22 million people have filed for US unemployment benefits in the last four weeks, which suggests a rate of joblessness that hovers around 17%. Goldman Sachs analysts are expecting that US total unemployment claims could reach 37 million by the end of May.

Many of those will return to their jobs such as pilots, construction workers, restaurant servers, hoteliers….

Once the pandemic is over and social distancing policies are relaxed, the economy will likely bounce back. For employment, that could mean a rapid rebound as well. But only for some. Not all jobs will reappear at once.

Former presidential candidate Andrew Yang told Business Insider last week that many people being laid off during the coronavirus pandemic may not have jobs to return to.

Yang said that a lot of companies that furloughed their workers are already automating many of their processes, while many public-facing businesses aren’t going to come back at full steam.

“The fact is right now this virus is the perfect environment for companies to get rid of people, bring in robots and machines, and figure out how they can operate more efficiently,” Yang said

“We’re going to see 10 years worth of change in 10 weeks,” Yang said, with companies adapting to fewer workers.

It is possible that the pandemic will speed up the process and reveal whether cashiers, waitstaff, janitors, dental assistants and others will meet a similar fate as the milkman.

Feeling easily replaceable and unnecessary, it is possible that many of those younger people will seek a change in profession.

As a matter of fact, even before the pandemic many Millennials and younger Generation X members were not thrilled with their jobs.

According to a Gallup poll from 2016, 71% of the members of these generations weren’t engaged at work ? and at least 60% were open to new job opportunities.

Gallup’s research found that the millennial workforce was mostly checked out. And then last year, a Deloitte Millennial Survey showed that 49% of Millennials would quit their job within the next two years.

The main thesis of a book titled “Bulls**t Jobs” by anthropologist David Graeber is that 40% of jobs in America are meaningless.

And meaninglessness is also a global pandemic.

In 2015, YouGov, a market research company, conducted a poll with the question for British workers, “Is your job making a meaningful contribution to the world?” Some 37% of respondents said “no”. In a similar poll, 40% of Dutch workers reported that their jobs had no good reason to exist.

A lot will change when the economy is opened up, and if Yang is right–changes that we were expecting to sort of gradually work them way into the labor force will come rather abruptly. Whether it’s that both workers and employers have grown used to remote jobs and the lower overhead they bring, or whether it’s that employers realize that they can function without positions that seemed important prior to the COVID-19 outbreak–we’re in for a major reality check.

By Josh Owens for Safehaven.com