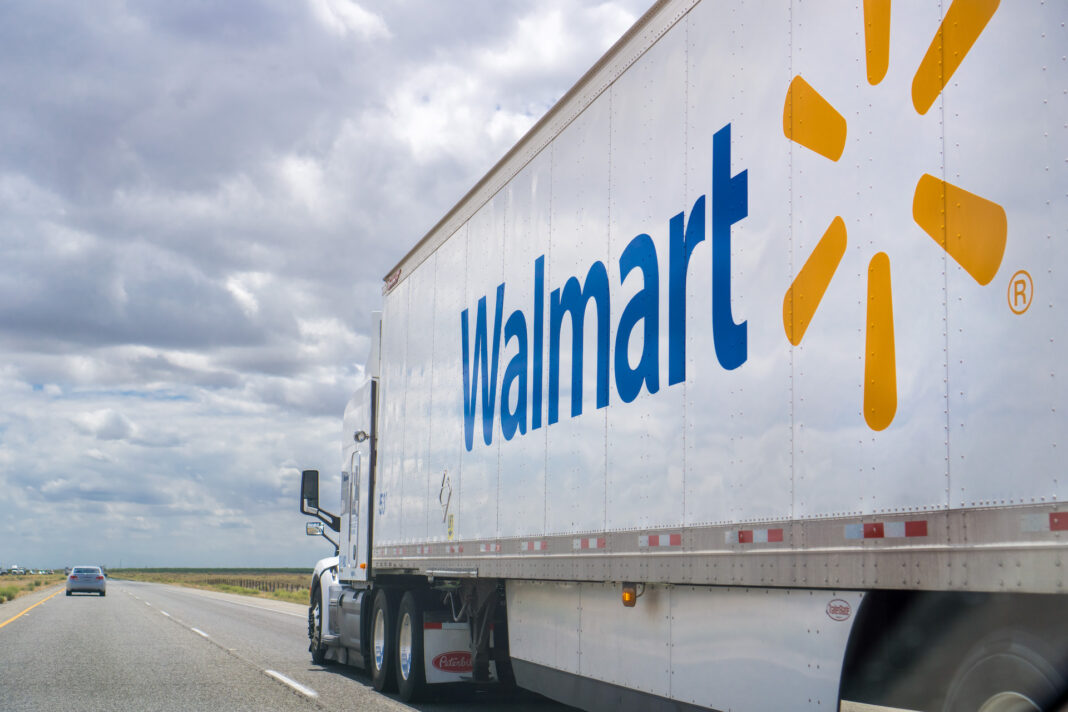 Walmart stores across the U.S. have been in the spotlight over a recent spate of deadly shootings, but elsewhere in the world, the store is seeking government protection.

Walmart in Chile has requested the government provide protection for its subsidiary stores amid widespread civil unrest over recent weeks. In Chile, Walmart operates under the Lider, Express, aCuenta and Ekono brands.

Violent riots and protests across the country started a month ago over a hike in public transport fares and broadened to address growing grievances over endemic inequality and corruption. The protests have left at least 23 dead, 2,365 civilians hospitalized and as many as 14,000 arrested.

In its protection request, Walmart noted that there were 1,200 cases of looting and fires at 128 of its approximately 400 stores. It said 34 supermarkets had been set on fire, and 17 of them destroyed.

Walmart said that it is asking for protection orders to “ensure its stores could continue supplying customers and will not seek reimbursement from the government for the damages”.

The company didn’t quantify the damages but stressed it that it was impeding its ability to operate in the country and had caused “enormous economic damage”.

However, Walmart is not the only target of the angry protesters as numerous businesses of different sizes have been affected by looting and arson. The Chilean government put the damage to property and public transport at $3 billion.

Meanwhile in the U.S., at this point, Walmart workers would probably rather deal with shoplifters than confront the growing threat of active shooters.

A total of 27 people have been killed in shootings at three Walmart stores in El Paso, Texas, Southaven, Mississippi, and–most recently–Duncan, Oklahoma.

Also, at least eight Walmart locations have received threats including a number that led to store evacuations and police investigations.

An unnamed 13-year-old from Texas was arrested on suspicion of making threats against a local Walmart on social media. In Florida, the authorities arrested 26-year-old Richard Clayton, an alleged white supremacist accused of threatening to attack Walmart with an AR-15.

Over the past year, Walmart stores were targeted with bomb threats in Texas, Michigan, Missouri and Florida.

Just days after the El Paso shooting, Walmart employees in several states staged a walk-out to protest the company’s gun sale policy. Workers and management in Walmart’s California, Oregon and New York branches organized a protest and launched a petition urging the company–one of the largest firearm retailers in the country–to change its policy.

They also initiated the petition, which calls for an end to the sale of guns and ammunition in all Walmart stores, which so far amassed some 155,000 signatures from employees and the public. One of the organizers of the petition later claimed that his access to the company’s accounts were blocked soon afterward.

In September, the retailer issued a “respectful request” for its customers to refrain from openly carrying guns into its stores. So far, the request has not been respected.

A few years ago, the company introduced a new type of team-building exercise for its workers that wasn’t in the job description. In 2015, Walmart launched computer-based active shooter training. Initially, the training was annual; now, it’s quarterly.

And then, this summer the company started incorporating virtual reality technology in its active shooter training, focusing on avoiding danger, maintaining a safe distance and defending.