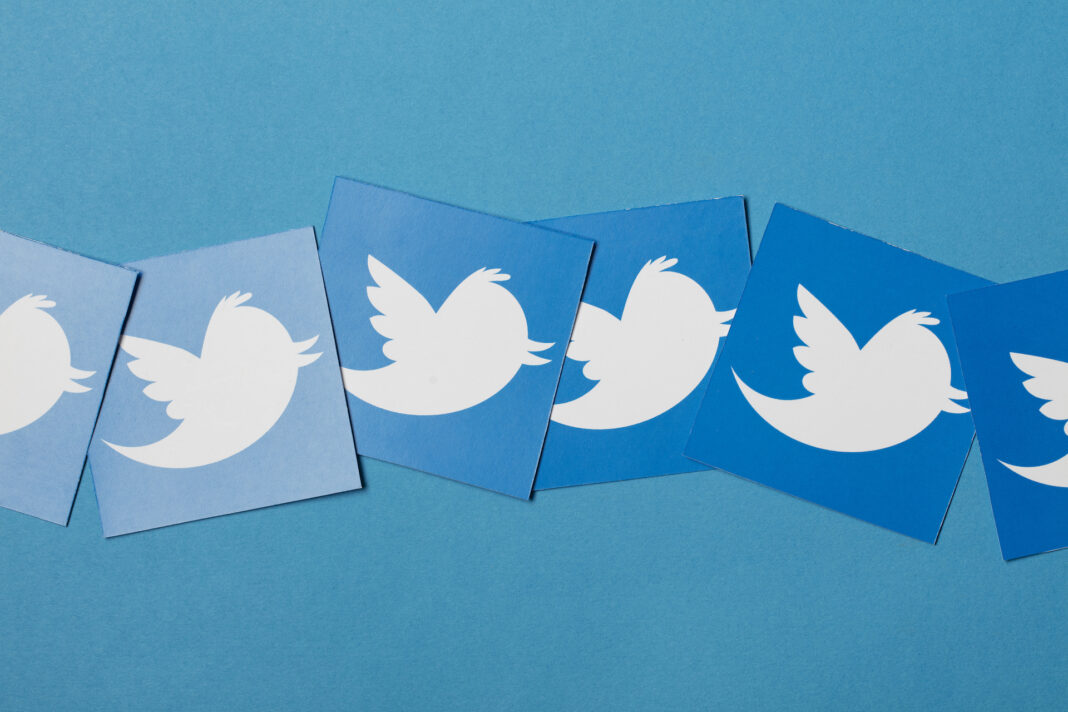 Plenty of people saw the now-disputed Peloton Christmas commercial at least a dozen times and saw nothing wrong with it. But it only takes one person–one Tweet–to recalibrate the masses’ correctness sentiment.

And shave a billion dollars off a company’s share price.

What many probably would have objected to in the Peloton ad was an overpriced indoor bike that actually gift-shamed husbands who weren’t planning to drop $2,300 on their spouse, in addition to a $40/month subscription–all to change his loved one’s life, forever.

The half a minute-long ad shows a woman receiving a Peloton stationary bike from her husband for Christmas. Then she, nervous about the journey upon which she is about to embark, starts a vlog of her progress, which she records over the next year. The commercial ends with them watching her montage together on the couch. Happy.

“I didn’t realize how much this would change me,” she said.

This commercial is invariably followed by a pharmaceutical ad about the whole family enjoying life and retaking control of their mornings (i.e., not having to parent as much) thanks to an ADHD drug.

No one complains about this …

But the Peloton ad sparked a massive response in which the company was trashed online for being “sexist,” “perplexing,” and “body-shaming”.

In summary, since the woman was surprised by the gift, social media decided that the bike wasn’t on her Christmas list. Therefore, the husband decided she needed one, thus committing two felonies: body shaming and abuse of power.

Also, as she is pedaling the bike down in the basement, the feeling is that she is trapped inside her own home against her will.

“Nothing says ‘maybe you should lose a few pounds’ like gifting your already rail-thin life partner a Peloton,” one person tweeted, setting off a firestorm of responses.

“Why is she so scared of riding a bike in her own home? Isn’t it kind of a weird gift to get from your husband? And also, who is she filming this ‘journey’ for? another remarked.

But the common thread among the social media commentators is that casting a thin actress to portray her revolutionary transformation in a year’s time isn’t exactly impactful or groundbreaking.

Some Twitter users also went on a search for the woman who portrayed the ad’s exercise-happy wife, demanding answers and offering help.

However, investors were swayed quite heavily by the criticism, leading to a 9% drop in the company’s stock on Tuesday–Peloton’s largest single-day drop since October. The ad cost the company nearly $942 million, bringing its total market value down to roughly $9.4 billion.

Peloton, for its part, is standing by the commercial and attached documents of positive emails it had received about the bike.

“While we’re disappointed in how some have misinterpreted this commercial, we are encouraged by—and grateful for—the outpouring of support we’ve received from those who understand what we were trying to communicate.”

The criticism of the Peloton ad points to the new standards brands are up against. The real judge of any product today is social media.

But it is a fact that Twitter and other social media, no matter how relevant the account holder is, has the power to shave $1 billion off a company in minutes.

Twitter outrage has forced a quicker end to many commercials in recent years.

Two years ago, a Pepsi ad featured Kendall Jenner leaving a modeling shoot to join Black Lives Matter protesters as they met with police. Critics charged the commercial was making light of the movement.

“Sooo does anyone else not open Snapchat anymore? Or is it just me… ugh this is so sad.” This single tweet wiped $1.3 billion off Snap’s stock market value after tweeting that she no longer used its Snapchat messaging app.

In 2013, Billionaire Carl Icahn shared his position on Apple via Twitter, saying that the company was undervalued. Seconds later, Apple’s stock spiked and within the minutes later the company gained $17 billion in market cap. And examples go on and on.

Yet, the main single Twitter market influencer is US President Donald Trump, who influences the companies’ stocks and global market on a daily basis.

In late December 2016, then-President-Elect Donald Trump set his sights on Boeing, causing the stock to dip by almost $2.00. About a month later, Trump then went after Toyota, shaving $1.2 billion decrease in the carmaker’s value.

The president’s tweets have become so consequential for some investors that in September this year, JPMorgan coined the “Volfefe Index”  to track the impact of Trump’s tweets on US interest rates and other economic indicators.