Home News The Harsh Truth About Poverty In America 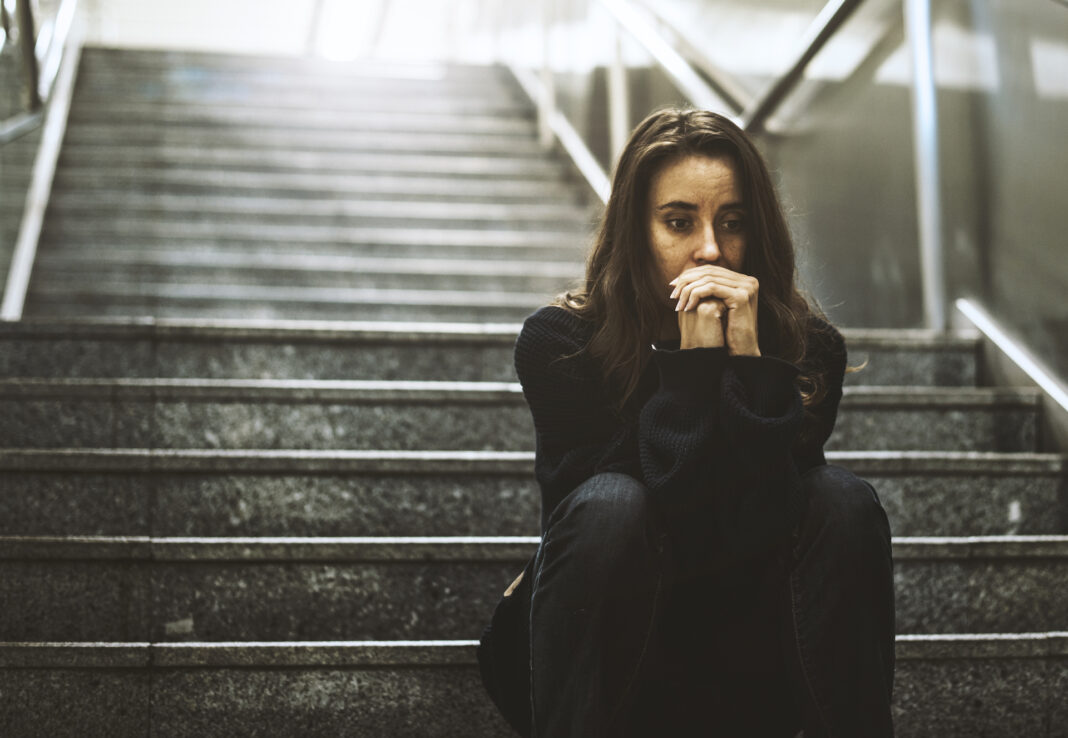 “When the laws undertake… to make the rich richer and the potent more powerful, the humble members of society… have a right to complain of the injustice to their Government,” former U.S. president Andrew Jackson wrote in his 1832 bank veto message.

Since then, his words have inspired the frequent use of the catchphrase “the rich are becoming richer, and the poor poorer” in everything from poetry and political campaigns to music.

Most recently, it is the focal point of a new study by the Center on Poverty and Social Policy (CPSP) at Columbia University.

And that new twist suggests that America has 3.2 million more people living in poverty than traditional statistics really show.

The authors argue that the main generator of inflation inequality is income inequality, which has seen companies cater to the needs of the top earners, with luxury product prices getting lower.

“Because companies are increasingly interested in competing for the dollars of wealthy individuals, prices for goods that wealthy people buy are actually decreasing relative to the prices of goods that lower-income families purchase,” the study argues.

The same is not true for low-income products. In fact, lower-income consumers end up paying proportionately more than they did before.

It’s the idea of Walmart for the wealthy, in other words.

By way of example, craft beer is getting cheaper, while watered-down beer that comes in 30-pack hasn’t seen any decrease in price.

The study also claims that not only have rising prices quietly been taxing low-income families more heavily than rich ones, but also that, after accounting for that trend, the American poverty rate is significantly higher than the official measures suggest.

Low-income families experienced an annual rate of inflation conservatively estimated at 0.44 percentage points higher than that of high-income families, the study says.

Inflation hits middle-class families harder, too, with the average middle-income household having lost about $1,250 in purchasing power last year.

And low-income households that don’t have access to government support programs because their income isn’t low enough end up facing much higher costs of living.

Using their inflation measure, the paper’s authors estimate that 3.2 million more people would fall below the poverty line, bringing the total to 41.4 million.

Falling below the poverty line is dangerously easy, too.

As witnessed during the partial government shutdown earlier this year, missing a single paycheck can throw a household into financial uncertainty. Despite the lowest unemployment rate in decades and a stable economy, new data shows that 4 of 10 Americans are one missed paycheck away from poverty.

A report by think-tank Prosperity Now found that 40 percent of American households are “liquid asset poor”. They don’t have enough money saved away to make ends meet at the poverty level should their income be suddenly interrupted. Last year, that percentage was 36.8.

Now, 13 percent of U.S. households have fallen behind on bills, and nearly one-third have zero savings. Close to 40 percent have no money put aside for an emergency.

Yes, the jobless rate of 3.5 percent as of late October is the lowest since December 1969; but hourly wages haven’t increased much, and prices have risen significantly in the past year, especially for gas and rent.

Adjusted for inflation, workers’ wages grew 0.6 percent over the year. Annual inflation was 2.3 percent in September, according to the Labor Department.

What does it all mean? It means that poverty is creeping up on America, and the official measures don’t tell the whole story. There’s a major Catch 22 when we consider those Americans who earn too much to qualify for subsidized or free health care or other benefits. Simply by not qualifying, they have slipped into poverty.

The numbers appear to be skewed. America is poorer than you think.