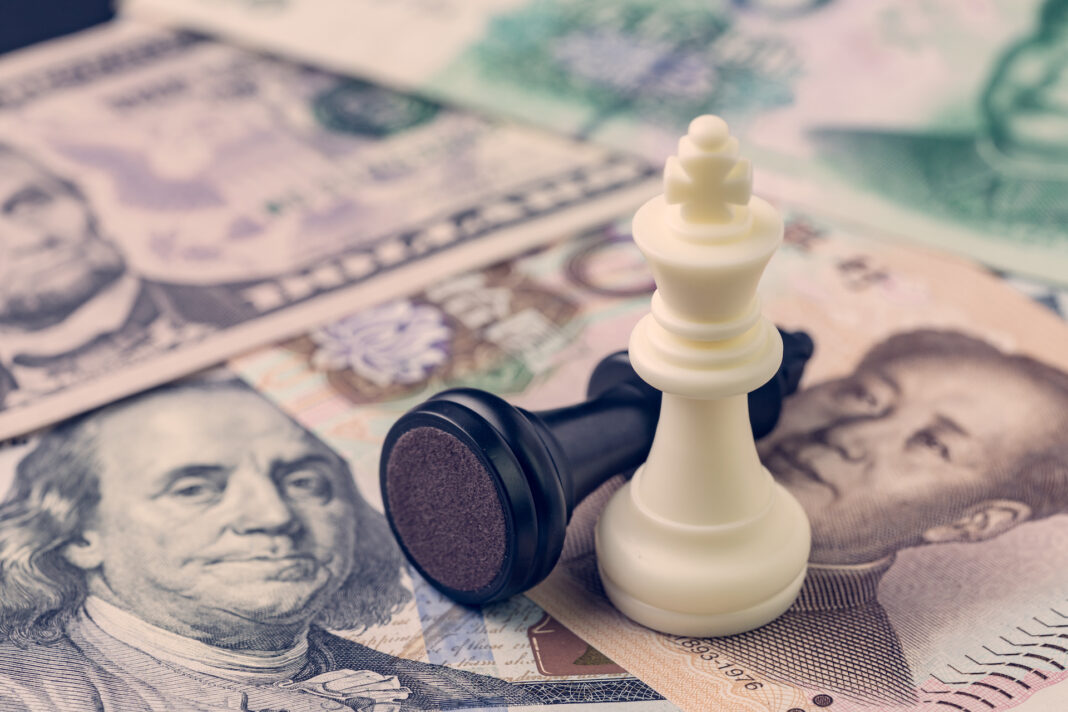 Could it be that stock markets are catching on to the fleeting nature of tweeting, or is there something bigger at play here as the massive rebound one might expect on good news all around fails to translate on the S&P 500 or the DOW?

Before the open on Monday, the S&P 500 had gained only 30 points since Friday’s news of a “massive” trade deal with China, combined with a victory for Boris Johnson in the UK that should have signaled less uncertainty over Brexit. 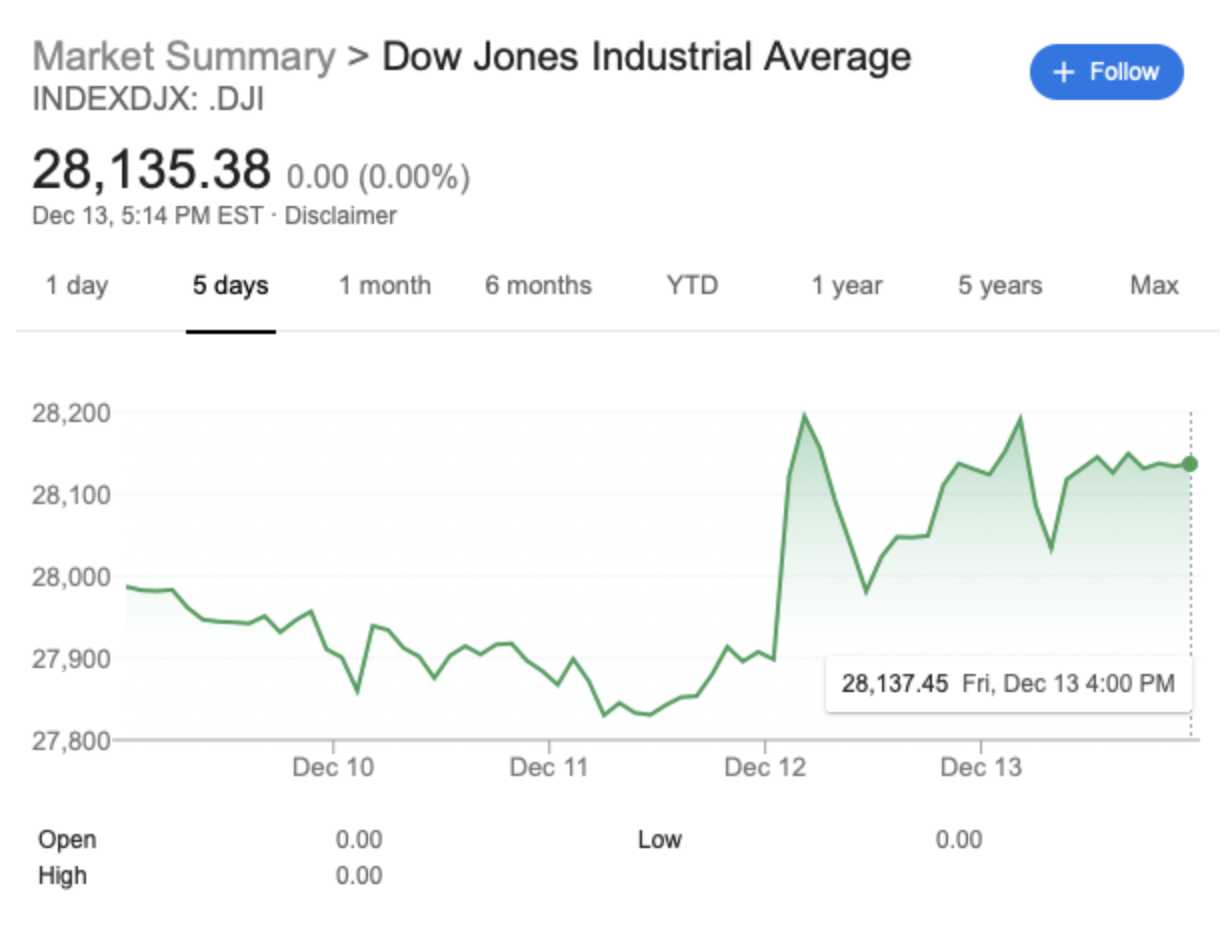 The markets have lost their enthusiasm because the trade war appears to have already done enough damage, with weak economic data coming out of the U.S., particularly in the form of unimpressive retail sales during the holiday season. And more economic data is due out this week.

But it hasn’t been all bad news on the economic data front. After all, the November jobs report was stellar, and the Federal Reserve has been holding rates flat and spewing optimism.

Still, nothing has impressed the market.

That’s because sentiment is souring overall, Jeffries analyst Sean Darby wrote in a note to clients Thursday, as reported by Barrons. Investors are skeptical, and too many people are expecting bad news. In other words, no one’s euphoric, and that sentiment alone is a drag on the market.

As for Friday’s “good news”, there wasn’t anything concrete: Trump is nearing the end of how much he can tweet about a China deal and then fail to follow through. A short time earlier he had said there wasn’t likely to be a deal before 2020 presidential elections, and then Beijing threatened a tech cold war of retribution. So what changed in between? Trump needed a political victory amid the impeachment momentum, and he tried to turn to the markets, reversing his earlier statement about waiting a year, and announcing a “phase one” deal with China.

That worked, to some extent. Plenty are interpreting this as a victory.

The market isn’t one of them, though. Its muted response speaks volumes.

Investors are also worried that something’s gone sour in corporate America, according to the Wall Street Journal. No one can seem to get a handle on whether U.S. companies are rolling in the green or losing tons of profit. Different metrics tell different stories, and this makes investors very nervous.

The Bureau of Economic Analysis shows pretax domestic profits down 13% over the past five years, with profit margins also nose-diving. Following this metric, the only thing keeping corporate America in the black are Trump’s tax cuts.

These two metrics should be telling such wildly different stories.

And then, if you look at the options markets, not only was there no euphoria in the wake of Trump’s big trade deal with China, but there is an anti-euphoria, and all eyes are now on the “Black Swan Index” (CBOE Skew Index), which tracks demand for options that would pay out if the S&P 500 saw a big surprise drop.

Last week, amid all the good “political” news, the Black Swan index hit its highest level in nearly 15 months, according to CNN.

This tells us yet another very different story: Investors are looking for protection is the equities rally reverses.

So, yes, markets shifted into high-risk appetite on Thursday, right after Trump announced his China deal, but by Friday morning that appetite had already been satiated. ‘Euphoria’ was extremely short-lived because smart money smells something bad in the wind here.