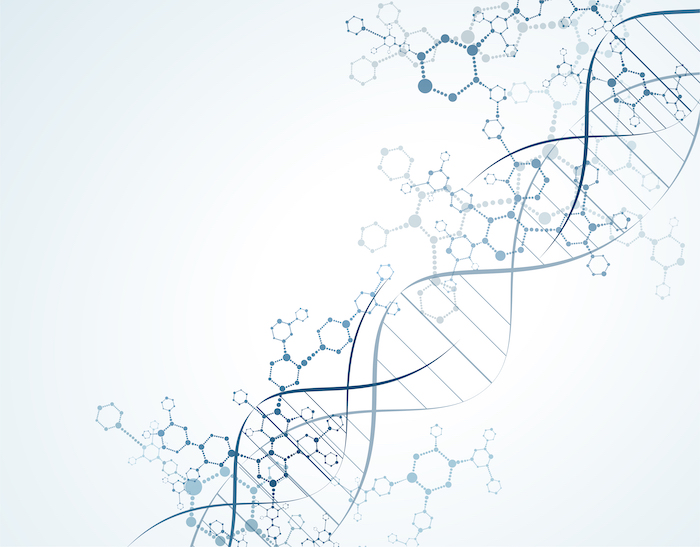 Major health insurance companies have started to offer discounts to their customers due to the pandemic, but it wasn’t out of the goodness of their hearts, or for any marketing stunt: It was only after immense pressure from regulators.

With elective medical procedures canceled due to COVID-19 lockdown restrictions, health insurers have actually been coming out ahead financially. The savings generally far exceed insurers’ costs related to Covid-19, and several insurers have even noted that use of medical services has dropped by at least 30%.

In fact, Reuters reported that the health insurance industry is reporting higher than expected first-quarter profits

Regulators in several U.S. states, including insurance commissioners, have reached out to the insurers to consider consumer rate reductions.

As a result, UnitedHealth Group, the largest U.S. health insurer by membership, announced that it would be providing more than $1.5 billion in initial assistance to its customers.

Blue Cross Blue Shield of Michigan said it would issue more than $100 million in refunds to customers.

In the latest, Anthem said it would provide $2.5 billion to customers, including premium credits of 10% to 15% in July for some individual policyholders and fully insured employers. Most insurers have also waived cost-sharing for Covid-19 testing and care.

Employer-based health insurance covers about half of the U.S. population. As more than 40 million Americans have lost their jobs, many will also lose their health insurance.

That number gets much higher when you consider household dependents. According to some estimates from the last month, as many as 43 million Americans could lose their health insurance.

According to a May report by Kaiser Family Foundation, the majority will have other options, transferring either to government insurance programs such as Medicaid or to Obamacare plans.

However, nearly 20% of those who lost their jobs will be without any insurance because they either live in a state that didn’t expand Medicaid or are ineligible for other kinds of subsidized coverage.

As far as the discounts are concerned, health insurers are following the steps of another branch of the industry: auto insurers.

As stay-at-home orders kept people off the roads, car insurers saw claims fall and have been more aggressive with discounts. All major car insurers have rolled out consumer-relief programs that are much more generous than healthcare discounts.

However, it seems that yet another insurance branch, business interruption coverage, will see much more friction soon.

Companies complain that they have been paying premiums for business interruption coverage for years. On the other hand, insurers insist that pandemics are explicitly excluded from such policies.

Following the SARS outbreak in 2003, regulators approved an exception in such policies for viruses and bacterial outbreaks.

A couple of years ago, insurance broker Marsh started offering a new product to protect businesses affected by an infectious-disease outbreak. They failed to sell a single policy.

Currently, buying any sort of insurance that would help with coronavirus outbreak costs is next to impossible. All insurance companies have been tightening the terms of their contracts to leave no doubt that coverage for infectious diseases is excluded.

Several state legislatures have introduced bills that would compel insurers to pay out for business interruption, but the insurers are resisting. With no compromise in sight, it is expected that the matter will be solved in the courts.

The American Property Casualty Insurance Association, the lobbying group for the insurance industry, insists that pandemic outbreaks are extremely hard to insure. The group estimates that losses for businesses with 100 employees or less are now as high as $431 billion, while their monthly premiums are $6 billion.