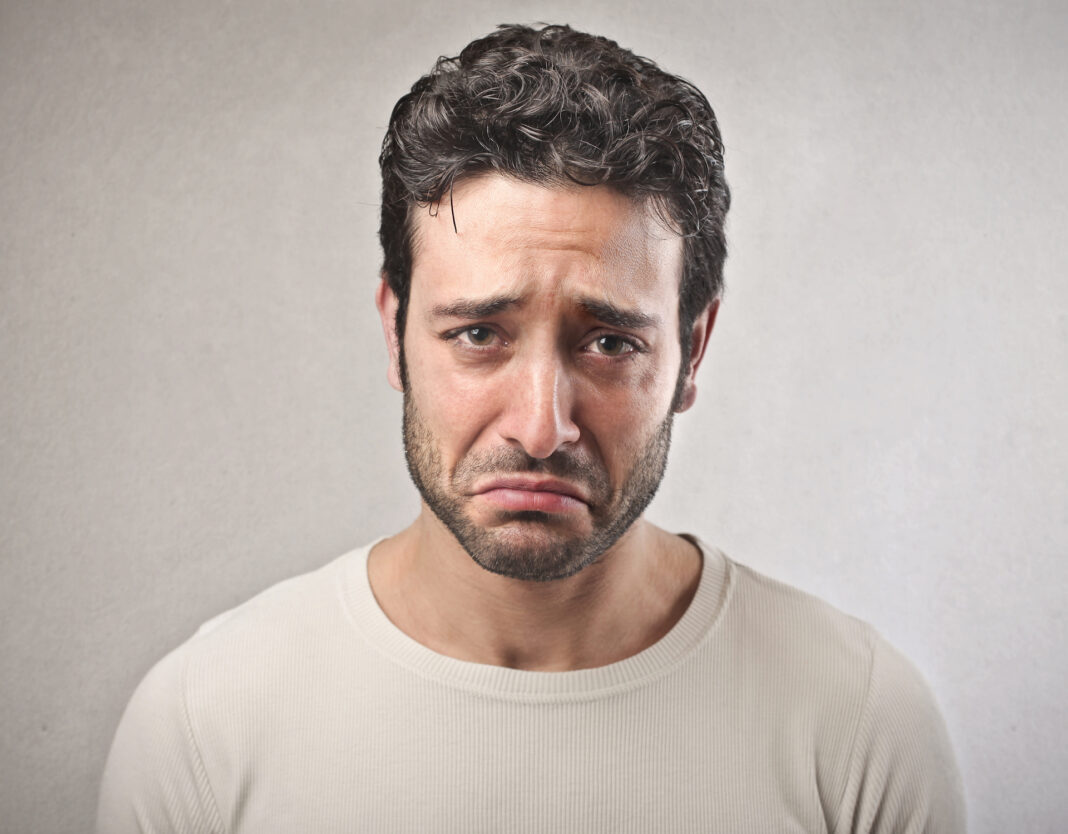 One of the frequent subjects of debate at those thrilling annual anthropological seminars is the origin of chivalry and gender equality.

It is said to typically conclude with a joke about holding doors open for women as a nod to prehistoric times when a man would let the woman enter the cave first–to fend off a potential bear.

Times have changed, and continue to change. Today, men appear to be more sensitive and less self-preserving and resourceful than their distant ancestors.

But one thing is more difficult to swallow: The majority of men can’t handle it if their spouse is making more money than they are.

A new study shows that husbands experience less stress if they are the main breadwinner in a household. The study also showed that a man’s stress level tends to increase if his wife is earning more than 40 percent of the household income.

According to research from the University of Bath, which studied over 6,000 American heterosexual couples over 15 years, husbands’ stress levels are under control as their wives reach the 40-percent mark of household income. However, once a woman’s income raises past the 40 percent point, their husband’s stress level peaks.

“These findings suggest that social norms about male breadwinning—and traditional conventions about men earning more than their wives—can be dangerous for men’s health. They also show how strong and persistent are gender identity norms,” said the author of the study, Dr. Joanna Syrda, an economist at the University of Bath’s School of Management.

Interestingly, men who knowingly married a female breadwinner did not display any of those patterns.

Last year’s study from the U.S. Census Bureau suggests that spouses tend to distort their wages when the wife makes more overall. In such a situation, both parties may exaggerate the husband’s earnings and diminish the wife’s.

It’s also a factor contributing to divorce, according to studies. American couples in this scenario are said to have a 33% higher risk of divorce.

The share of women who earn more than their husbands, while still relatively small, is growing.

Figures from the Pew Research Center shows that in 1980, 13 percent of married women earned more than their husbands. However, in 2017, the number was closer to one-third.

On the other side of this paywall, there are far more studies on the fact that women are still deprived of the same level of earnings as their male colleagues for the same position with equal qualifications.

According to data from the US Bureau of Labor Statistics, the gap forms early (at the age of 16) and continues to widen all the way to retirement age. Women not only earn less but, as the data shows, their peak earning age is lower than that of the average man.

In 2019, women earned just 79 cents for every dollar earned by a man, according to the report by Payscale on the state of the pay gap.