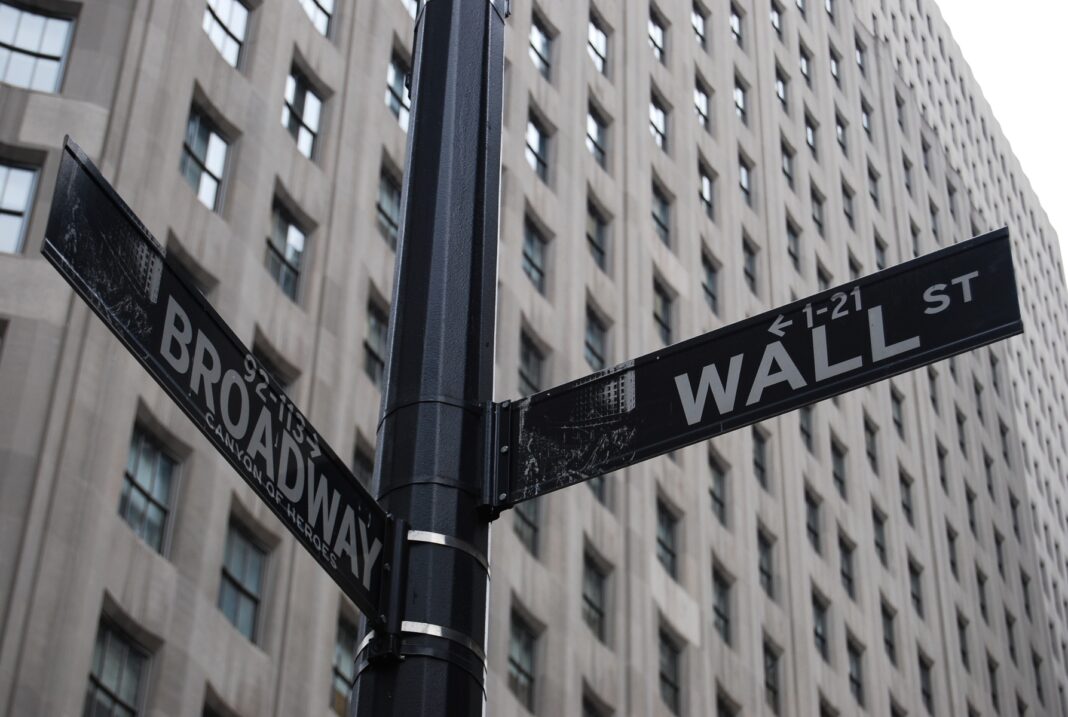 JPMorgan is one of the largest United States banks in terms of assets. The financial institution declined to give an instant response on the proxy advisory view. However, the Board of Directors of JPMorgan mentioned in its proxy filing that the company’s shareholders should accept and vote against JPMorgan’s executive compensation system.

The annual shareholder meeting is set to be conducted in Chicago the next week. The Board of Directors of the bank believes that the company has performed quite well in the past few years. Considering the powerful and amazing business results, strong client’s and stakeholder’s focus, better leadership in the previous year, and effective risk controls and conduct, the shareholders are expected to approve of the executives’ compensation.

In regards to the above-mentioned declaration by JPMorgan’s Board of Directors, the Proxy advisory firm had lots of reasons to oppose their decision and put an objection to their executive’s compensation system. Though the compensation group of the bank considers the annual performance appraisal to come up with the amount of executives’ compensation, most of the factors evaluated were described imprecisely and seemed biased.

Today, stock market investors favor an incentive program system that limits discretion and offer the compensation on the basis of executive’s performance, ISS said. In addition to this, the group clearly told that it was worried about the vesting of a particular part of the company’s pay structure defined as performance share units. It was in the year 2015 when ISS advised the shareholders of JPMorgan to vote against their executive compensation plans as the former did not approve of the discretionary cash bonus. The ISS group advised voting against the JPMorgan’s executive compensation in 2011 when it had said the compensation was “largely above-median” and that the company did not plan their executive’s compensation focusing on their performance.

Though a shareholder’s vote for the executive’s compensation is not legally necessary to abide by, JPMorgan’s Board of Directors mentioned in the proxy statement that they are going to consider the votes of their shareholders in 2019 before finalizing the future compensation plans.

What Will Happen With Robinhood’s IPO?