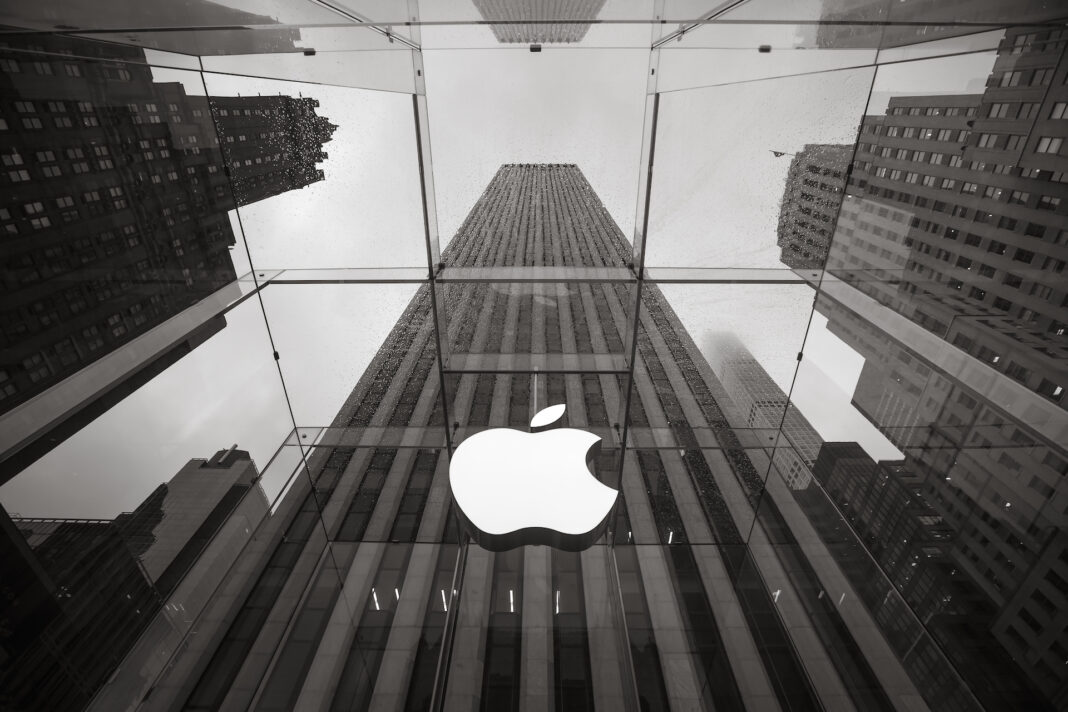 Apple stock right now is trading almost at its 52-week high, and those who saw the tech giant for what it was–not a phone–are being vindicated.

There may be even more lucrative vindication on the way for 2020. 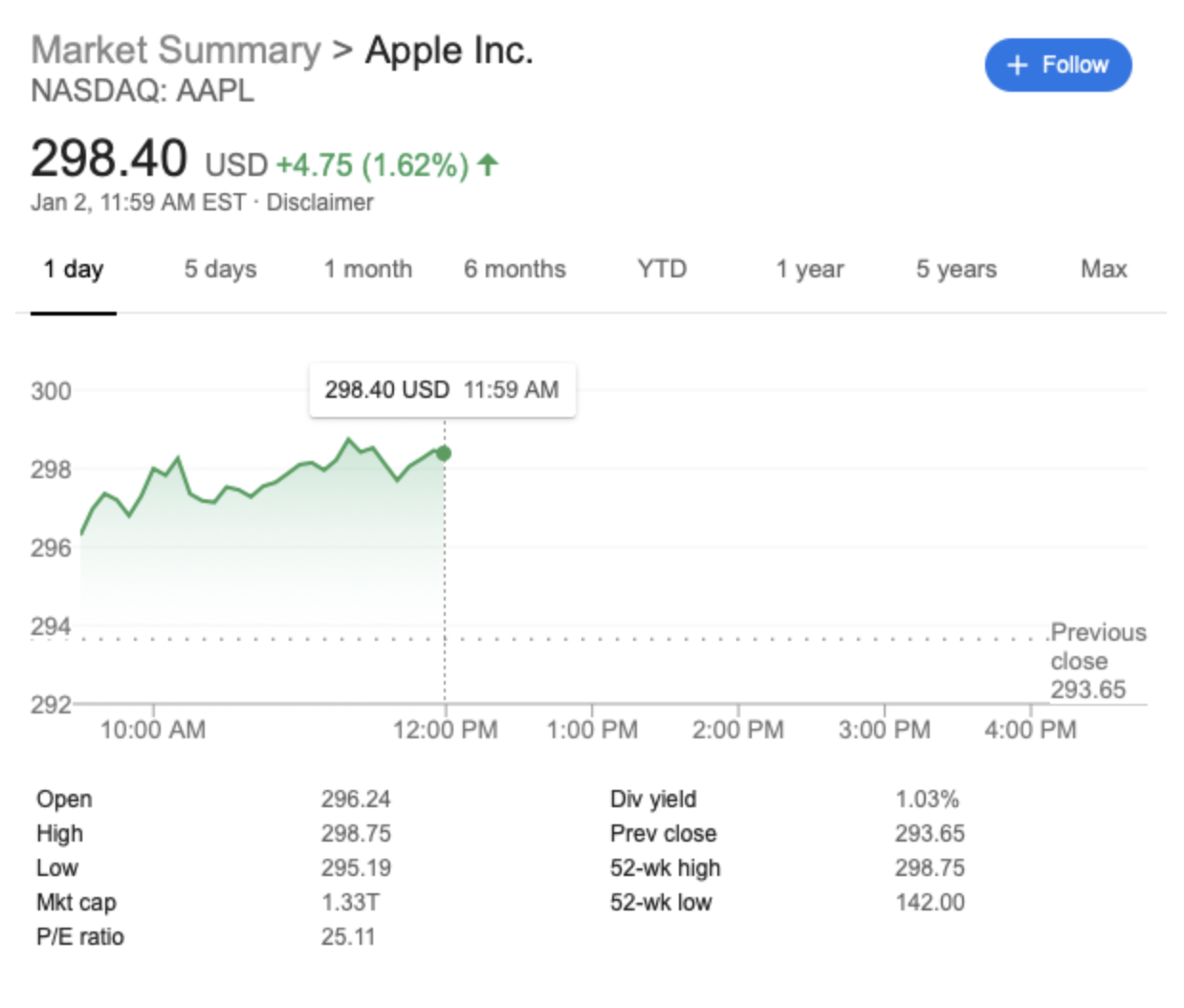 Right about now, there will be a lot of regret for anyone who sold Apple stock earlier this year when it started to rally. That rally never stopped, and Apple soared 86% by the end of 2019.

Some analysts are even betting it will hit nearly $400 this year.

Tech analyst Gene Munster, founder of Loup Ventures, is one of them, telling CNBC’s “Trading Nation” earlier this week that “fundamentals” and “multiples” could render Apple worth $350 or $400 over the next year.

“If you look at Apple’s valuation in the current earnings multiple, it’s still low relative to other tech companies. If you apply a Facebook multiple to Apple stock, it’s a $400 stock,” Munster told Trading Nation.

Citi analyst Jim Suva also sees a continued surge, has a $300 price target on Apple–based on watch sales in Q1 2020, which Suva said would come as a “surprise” to investors.

Indeed, Apple’s October earnings showed a nice sales volume for wearables, including watches and AirPods, but these are as fleeting as the iPhone.

Apple hasn’t been about the iPhone for a while now. And the naysayers earlier on thought the rally would end with the iPhone. SafeHaven has pointed out in the past that Apple isn’t an iPhone story anymore, but nor is it really about wearables. It’s about services, and while late 2019 saw the debut of Apple+ streaming, but 2020 will be decisive as Apple throws up a challenge to the big dogs in the streaming war, including Netflix and Disney.

So, you can bet on Apple for the wearables in the short-term, but in the long-term, look to services, which includes Apple+ streaming, iTunes, the App Store, the Mac App Store, Apple Music, Apple Pay, AppleCare, Apple Arcade, AppleNews+ and more.

What it all says is that Apple isn’t just resilient, it can find growth when no one thinks it can.

But there will always be skeptics, whom one should thank for giving the rest of us an opportunity to get in on Apple before it gets too expensive.

A recent article by Peter Cohen for Forbes suggests that Apple is 59% overvalued, and that it’s not a growth stock. “Until Apple’s price drops 59% or earnings growth expectations rise, I think its stock will offer investors a chance at going up because other people are buying the stock — rather than because it offers a chance to own growth at a reasonable price.”

That argument entirely ignores Apple’s services business, and it’s repeating what everyone has said time and time again–despite the numerous rallies. Even if you don’t think AirPods or watches can make up for a saturated smartphone market, Apple’s quiet coup will.

A $24-billion business that no one was paying attention to is exactly what Apple services is. And it’s what makes a bet on Apple a bet on growth.