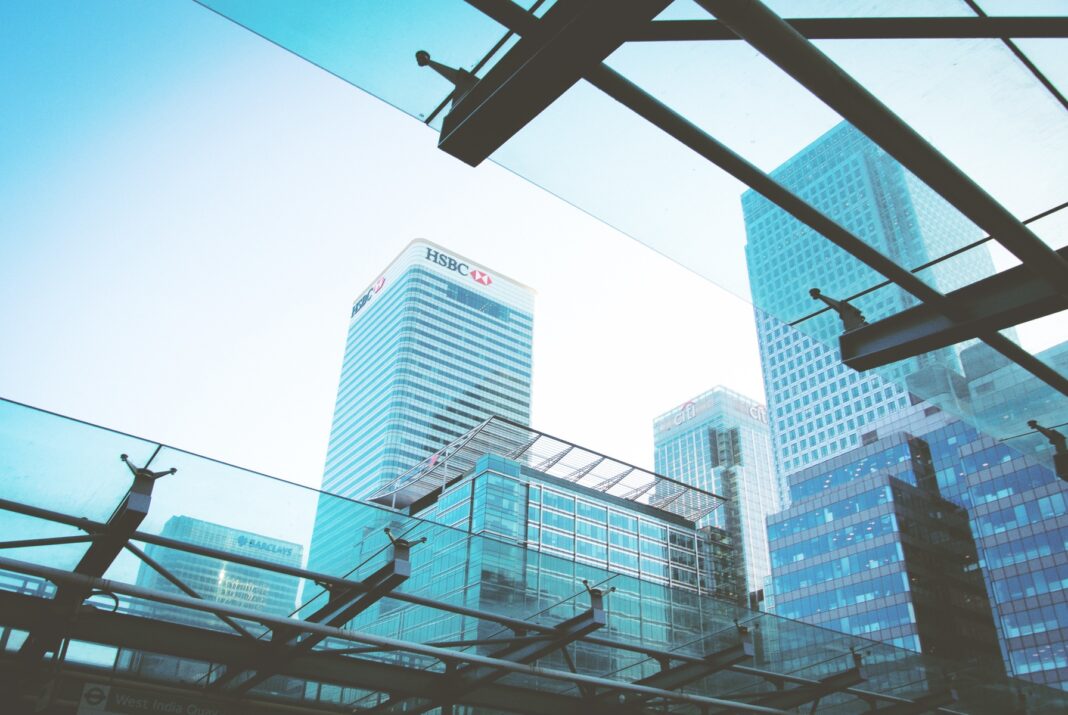 HSBC is reorganizing its global banking sector as Greg Guyett, the former president of JPMorgan, settles into his new role as Head of Global Banking.

In February, Greg Guyett took the accountability of the company’s global banking business in his hands. HSBC, a firm which has become the talk of the town lately due to mounting pressure from regulators, has appointed the vice chairman of global banking namely Patrick Nolan. Patrick Nolan has been appointed to assist the company especially after a chaotic period for HSBC’s investment banking business.

Nolan has been working for HSBC for quite a few years now. Before being appointed as the Chief Executive Officer of the bank, he was responsible for leading HSBC’s corporate finance division and was appointed as the global head of credit and lending.

The division, which is known for advising customers on finances as well as mergers, has unfortunately lost its high-ranking dealmakers. Matthew Wallace was given the position of global co-heads of corporate finance coverage whereas Hugo Heath became the Vice Chairman of the firm. The role of the global heads is to supervise and manage HSBC’s group of sector coverage bankers, the reports by people familiar with the matter clarified. One of the famous spokesmen for HSBC Company verified the content of the message. According to the memo, there were around 16 appointments cited in Friday’s reorganization. Amongst these appointments, however, only one woman, Katia Bouazza, was able to climb in executive rankings.

HSBC has faced a lot of criticism for supporting and appointing males as its senior advisors and managers. In fact, a majority of their professional supervisors are male. Even the insiders of this investment bank did not like the male-dominated nature of the firm. The news that escalates the trouble for HSBC, which has been highly criticized for supporting one of the worst gender pay gaps as compared to the other major British banks.

HSBC said it is trying its best to address this issue by balancing the gender gap. The company is looking forward to promoting more women in the coming years.