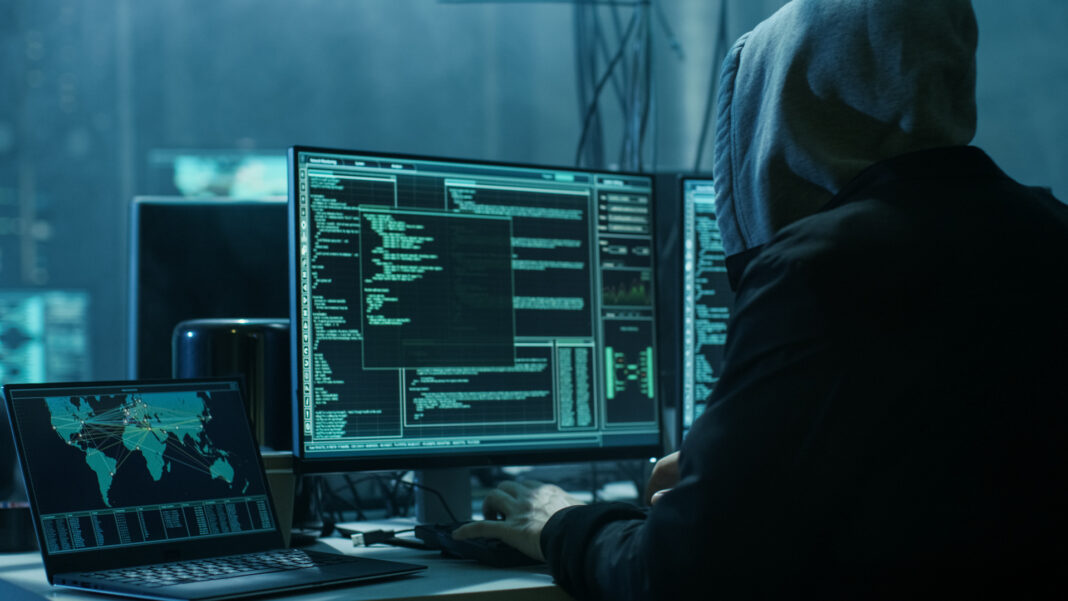 One of the world’s most influential hackers is offering up to US$100,000 in cryptocurrency to hackers who break into oil firms and banks to leak information of public interest.

According to a new manifesto, “Hacktivist Bug Hunting Program,” the well-known vigilante hacker would pay other hackers if they hack companies and leak documents that could be of public interest. Oil services giant Halliburton—alongside South African mining companies and an Israeli spyware vendor—are among the examples the hacktivist has mentioned as potential targets in their manifesto.

“Hacking to obtain and leak documents with public interest is one of the best ways for hackers to use their abilities to benefit society,” Motherboard quoted the manifesto as saying.

“I’m not trying to make anyone rich. I’m just trying to provide enough funds so that hackers can make a decent living doing a good job,” the hacktivist says.

Hacktivism is a powerful tool to “fight inequality and capitalism,” according to the hacktivist who goes by the nickname Phineas Fisher.

Companies and software developers themselves often launch the so-called ‘bug bounty programs’, rewarding hackers for uncovering potential bugs and vulnerabilities on their systems, in order to bolster their cyber security against attacks, hacks, or leaks.

Just last week, Mexico’s state oil firm Pemex was hit by a ransomware attack, which caused administrative operations at the company to grind to a halt, but work was restored soon after.

The incident highlighted once again the growing importance of cybersecurity in the oil and gas industry and all its critical infrastructure across the globe.

Pemex has no intention of paying the ransom that cyber attackers have requested, Mexico’s Energy Minister and Pemex board chair Rocio Nahle said a day later. The attackers had demanded they be paid US$5 million in ransom in bitcoin, according to various media reports last week.