Home News Facebook Deals A Low Blow Down Under 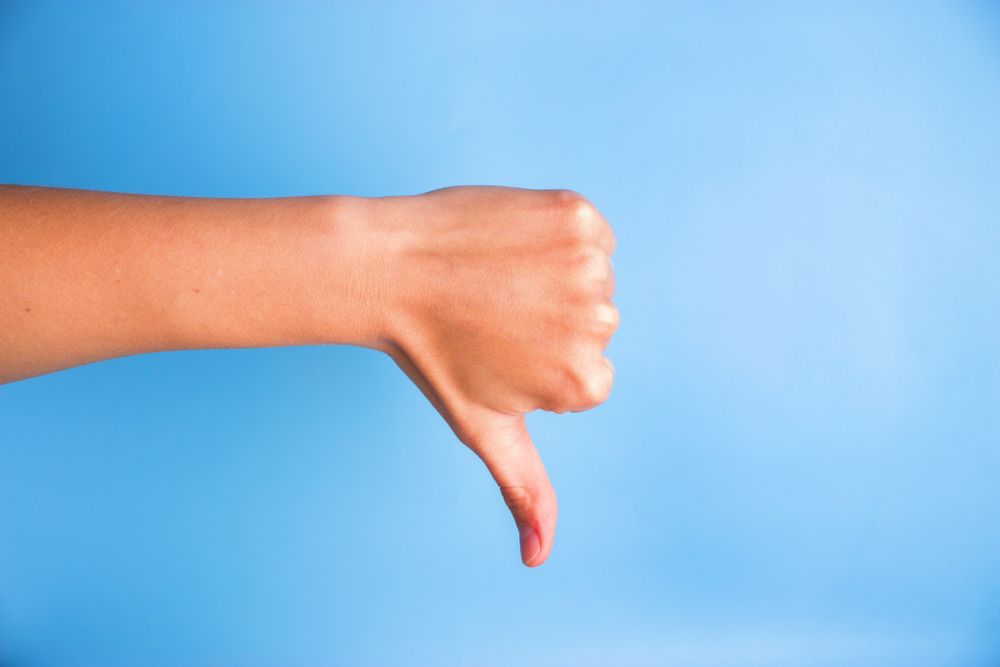 Many Australians who are used to reading the news on their Facebook feed, woke up on Thursday to a news void. They had to go elsewhere to learn that the feud between their government and Facebook has intensified to the point where Facebook has blocked all news content.

Facebook announced it will block news content in Australia amid a dispute with the government over a planned law, called the Media Bargaining law. The unapologetic social media giant decided that Australian users would be blocked from viewing and sharing local and international news, while local publishers would be restricted from sharing or posting any links on their pages.

“These actions will only confirm the concerns that an increasing number of countries are expressing about the behavior of BigTech companies who think they are bigger than governments and that the rules should not apply to them. They may be changing the world, but that doesn’t mean they run it,” PM Morrison said…. on his official Facebook page.

Facebook’s move contrasted with Google, which in recent days has brokered deals with media groups, including Rupert Murdoch’s News Corp, in response to the regulatory push.

Last month, Google also threatened to shut down its search engine in the country to avoid “unworkable” content laws.

In January, Google officials said they were willing to pay a wide and diverse group of news publishers for the value they added, but not under the rules as proposed, which included payments even for links and snippets.

However, earlier this week, Google struck a three-year deal under which News Corp. brands in the U.S. and the U.K. will be featured in the Google News Showcase. The deal follows an earlier agreement with two other Australian media outlets, Seven West and Nine Entertainment.

The mandatory code of conduct proposed by the government aims to make the two tech giants pay the country’s media companies fairly for using news content they siphon from news sites.

On a monthly basis, 19 million Australians use Google and 17 million log in to Facebook and they create a combined 81% of online advertising in Australia, with Facebook accounting for 23% of that gold mine.

On one hand, publishers rely on Google to bring traffic to their websites; on the other hand, they bemoan the fact that Google eats up all the advertising revenue.

In its decision to block Australians, Facebook said it generated approximately 5.1 billion free referrals to Australian publishers last year, worth an estimated $315 million.

“For Facebook, the business gain from news is minimal. News makes up less than 4% of the content people see in their News Feed,” the company said in a press release. Following the block, web traffic to Australian news sites fell by 13 percent from within the country and 30 percent from overseas.

Still, Australia is not the only country having a beef with Google and Facebook.

For over a decade, publishers around the world have been demanding that Google and Facebook reimburse them for distributing publisher content on their free platforms.

A handful of countries worldwide are demanding the same and are currently negotiating the terms with Google.

Since then, Google announced it would pay publishers around $1 billion for news over the next three years under the same Google News Showcase. The company signed partnerships with nearly 200 major publications across Germany, Brazil, Argentina, Canada and the U.K.

As for Facebook, in 2019, the company said it would pay U.S. news organizations, including USA Today, The Wall Street Journal and The Washington Post for headlines, without releasing the financial details. Other than that, Business Insider reported that Facebook is facing similar battles over the issue, including European Union, Canada and UK.