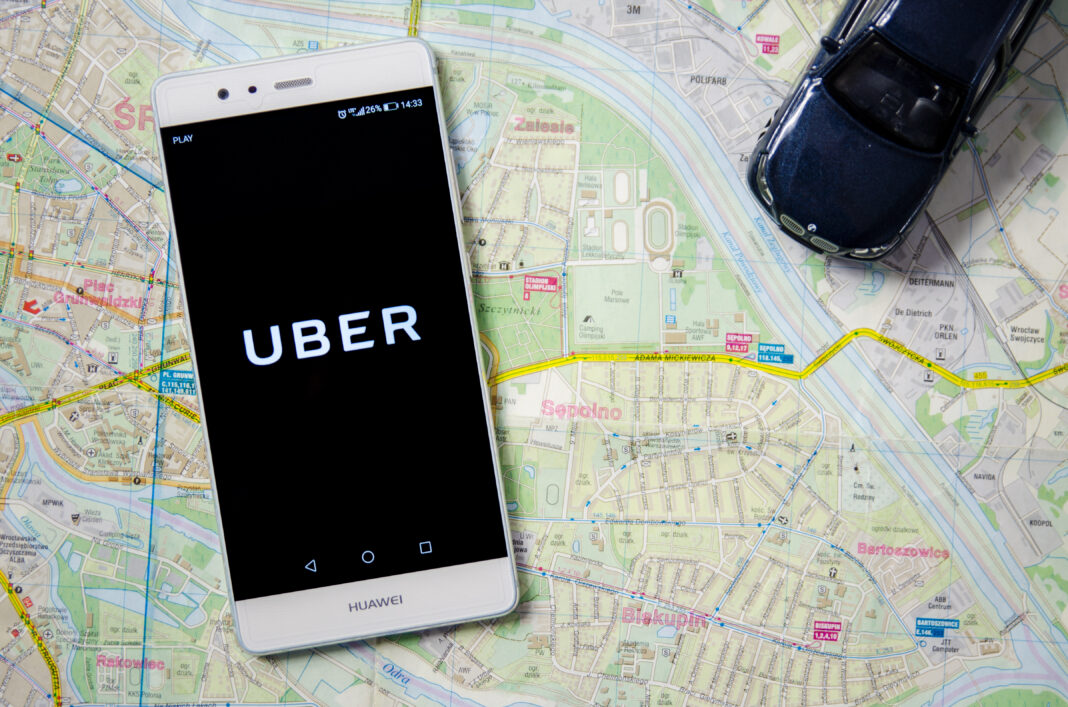 Ousted Uber co-founder Travis Kalanick sold more than half a billion dollars’ worth of stock last week, and many expect he will be redirecting that cash windfall to his new startup.

Kalanick co-founded Uber in 2009 but was ousted as CEO in 2017 after a series of scandals rocked the company. However, he still owns 4 percent of the rideshare giant and remains a director on its board.

According to a financial filing submitted to the US Securities and Exchange Commission (SEC), Kalanick cashed in $547 million when the 180-day lockup period expired last week on the IPO.

It is unclear why Kalanick chose to sell his shares, but when someone cashes in half a billion dollars in stock in one of the world’s darling new IPOs, everyone pays close attention.

The speculation is rife, including that Kalanick may be planning to use the money to fund his new venture, CloudKitchens. And that very speculation should serve as a nice PR boost for the startup.

On its website, the company promises local restaurant owners the ability to begin delivering meals without investing in the overhead of owning and operating a “real” walk-in dining business. It also says that owners can count on lower real estate and upfront costs, as well as “more efficient labor.”

So, basically, it’s the other end of Uber Eats–the ‘ride-sharing’ version of cooking.

That in itself leads to speculation that Kalalick’s new venture could eventually aim to compete with Uber Eats itself.

But that’s not the only similarity in this story. Uber and CloudKitchens also share a shareholder.

Before the Saudi investment, CloudKitchens was funded with $300 million from Kalanick himself—some of which he got from selling Uber shares.

Since then, several U.S.-based companies have backed away from doing business with PIF. In March, California-based Endeavor talent agency returned a $400-million investment to the fund.

However, PIF is still Uber’s fifth-largest outside shareholder, and earlier this week, that fact sparked public outrage on social media with calls to boycott the ride-sharing company.

The #BoycottUber initiative came after the company’s CEO, Dara Khosrowshahi, told “Axios on HBO” that the kidnapping and murder of Khashoggi by the Saudi government was a “mistake”.

“I think that the government said that they made a mistake,” Khosrowshahi said in response to a question about the head of the Saudi sovereign wealth fund maintaining a seat on Uber’s board. He compared Khashoggi’s murder to Uber’s accidental killing of a woman in Arizona with its self-driving car last year.

As for the Arizona “mistake”, the latest findings by the National Traffic Safety Board is that the vehicle failed to recognize a pedestrian jaywalking.

That one ill-thought-out statement is likely to also shadow CloudKitchen as it navigates the startup world, also with Saudi money.

Is Apple A Buy?