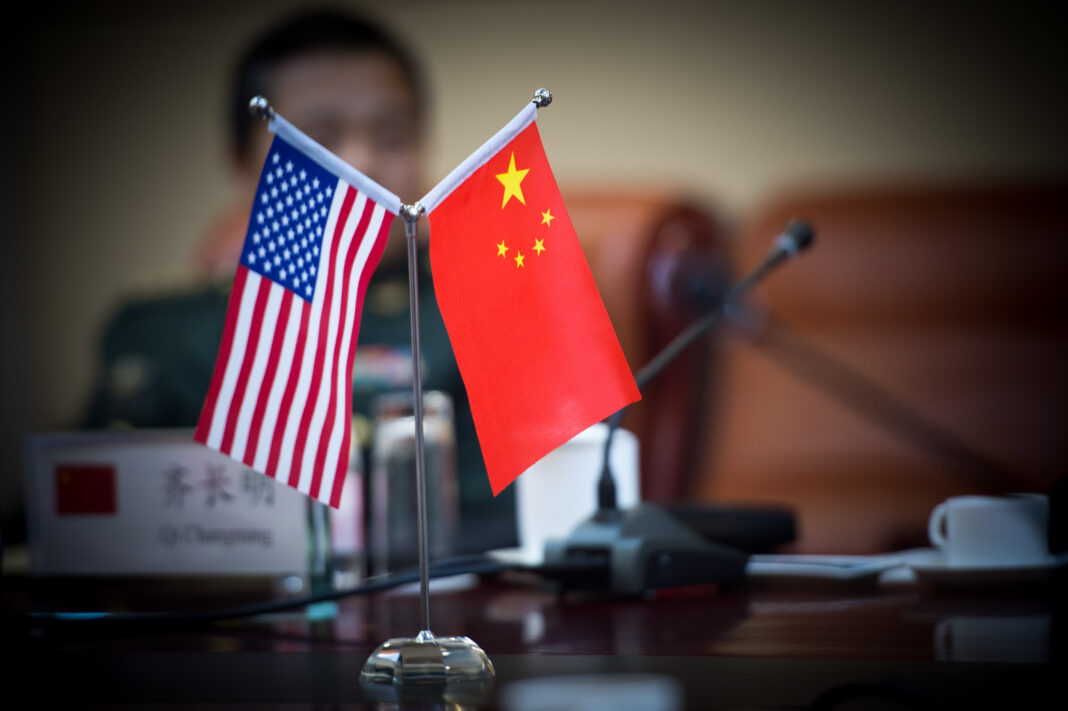 Just ahead of trade talks between Washington and Beijing, tensions have surged, with China vowing to protect its interests and adopt retaliatory measures should President Trump hike tariffs again.

A spokesperson from China’s Commerce Ministry said that it would impose countermeasures if tariffs are increased. While the ministry did not get into details, it was adamant that China had made the necessary preparations. The bluster by China suggests that the trade war between the US and China is set to worsen.

On Sunday, 5 May 2019, President Trump threatened to raise import duties on Chinese goods from 10% to 25%. Trump reasoned that this increase on $200 billion Chinese goods was due to China backtracking on previous agreements.

Trump’s announcement created turmoil in the global financial markets, which are already reeling due to the ongoing trade disagreements between the two economic powerhouses.

The latest threats by Washington and Beijing have once again created uncertainty about global economic growth, and world stock markets were in red, notching up significant losses.

In a report by DBS Group, Philip Wee said that the proposed tariffs increase from both sides could cause the collapse of the financial markets and result in a slowdown of global growth.

Prior to the latest round of acrimony, both Washington and Beijing had expressed satisfaction with the negotiations, claiming that they were making progress. It helped to stabilize world financial markets. However, economists said that a deal was still a long way off, something that investors hoped would be right around the corner.

In July 2018, the US raised tariffs on $250 billion Chinese products after complaints that the country steals or bullies companies to hand over their technology. The hike included 25% import duties on $50 billion goods and 10% on $200 billion of Chinese products.

Washington has been pressurizing Beijing to stop plans to create global competitors in electric cars, robotics, and other technologies. China’s trading partners – the US, Japan, and Europe – have said that these government-led global companies infringe China’s promise to open up its markets for international players.

The US also wants China to reduce subsidies for local players as they contravene the free-trade pledge by China, and to reduce its multi-billion trade surplus with the US.

Chinese leaders have said that they are not afraid of the trade conflict with the US, as the Communist Party has put measures in place to minimize losses sustained by Chinese companies. However, the reality is quite different. Factories in China that serve the US market have suffered tremendous losses due to tariffs. Their sales in the United States have plunged, putting more pressure on President Xi Jinping, who is under fire for being unable to rein in President Trump.

Chinese exports to the US have fallen 13% compared to the previous year and are down 9.7% at the start of 2019. In April 2019, Chinese exports had dropped 2.7%, which is way below the growth forecast. On the other hand, American imports have plunged 26%.

The Pandemic Has Crushed The Middle Class