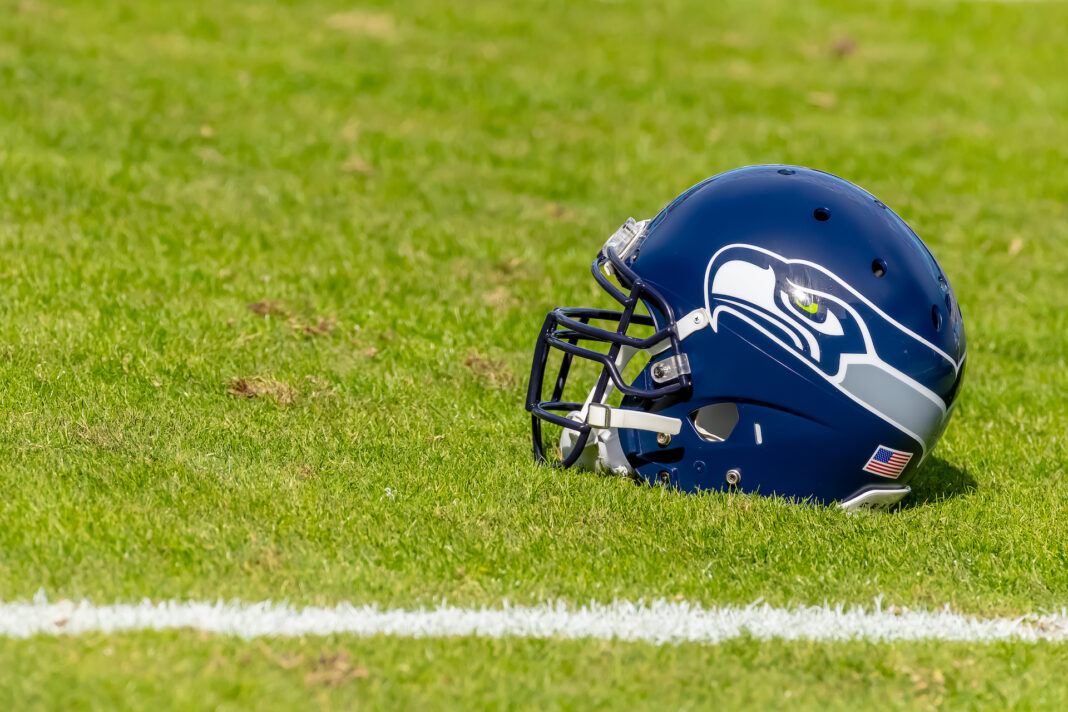 While it appears that giant Amazon has lost a tax battle in Seattle, it might win the “big game,” with its billionaire owner Jeff Bezos considering buying an NFL team.

Only two of the seven candidates endorsed by Amazon and other companies emerged as winners.

One of the winners was Kshama Sawant, a self-described socialist and Amazon’s fiercest critic on the council.

The backstory is that last year, the Seattle city council voted to levy a new tax on large businesses of about $275 per employee, calling it a “head tax.” The tax was designed to raise at least $45 million a year to build more affordable housing and help support a homeless population.

However, less than a month later, Amazon and other Seattle businesses succeeded in pushing local leaders to repeal the tax.

For its part, Amazon, the city’s largest employer, threatened to freeze planned expansions in the city claiming that it has invested $3.7 billion in Seattle, and paid over $25 billion in salaries. The big businesses argued that the city’s problem was not a lack of money to spend, but efficient spending.

After the victory, Sawant characterized the latest election as a referendum on the head tax and pledged to pursue the policy with the new council.

As Amazon employs roughly 45,000 people in the Seattle area, it means that the company will owe about $12.4 million every year with the “head tax,” if it is ever reenacted.

It’s still a drop in the bucket for Bezos, who is said to be considering the acquisition of an NFL team, should one come up for sale.

A new report from CBS Sports is revisiting the idea that the world’s richest person might also want to own a professional sports franchise.

And they’re speculating that one contender could be the Seattle Seahawks, which are expected to be sold at some point following the death last year of the club’s owner, Microsoft co-founder Paul Allen. Allen has no heirs and didn’t pass the team on to anyone and the ownership is currently in a trust controlled by his sister.

The sale price of the Seahawks has not been determined, but Forbes values the franchise at $2.8 billion–a figure that would make it the single most expensive sports team transaction in history if sold.

There’s also a chance that the Denver Broncos could come on the market, but the Seahawks would make sense for Bezos given his connection with the city.

Currently, the richest owner in the league is David Tepper from Carolina Panthers, with a net worth of $12 billion. Bezos has a net worth of over $111 billion.

Markets In Tailspin After China Labeled A Currency Manipulator

Trump Pushes For A Weaker Dollar