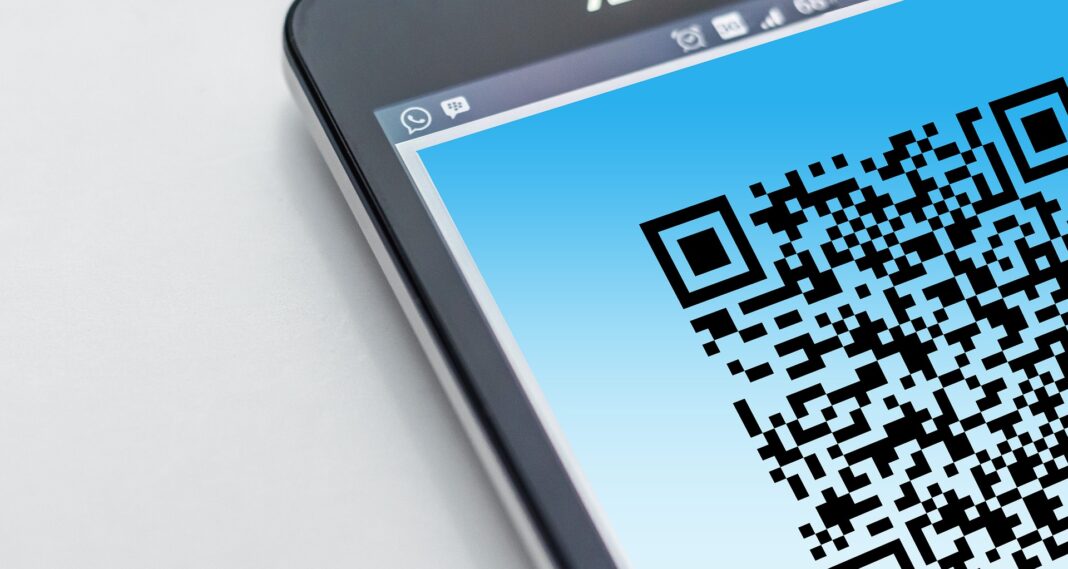 Mobile phone companies using financial technology (fintech) have played an integral role in providing the most required assistance to a large number of Africans who have struggled with conventional banking.

Ever since mobile payment technology came into existence, banking in East Africa has changed to a great extent. With the advancement in fintech, mobile banking ventures are providing fast, reliable, and cost-effective mobile banking services to customers. Banks are embracing all possible approaches to improve their financial inclusion rates in the Middle East and Africa, which could lead to a boom in these emerging economies.

The chief operating officer of Finn AI, an emerging fintech company in the region, Nat Cartwright, said the improvement in technologies is making it easier and cheaper for the financial institutions to serve their clientele. The banks and financial institutions can provide their banking services to individuals who were once underbanked (the people who depend on cash to handle their regular financial requirements instead of processing their transactions through bank accounts or credit cards).

TymeBank, one of the largest South African digital banks, has also embraced Artificial Intelligence and fintech. The bank is now able to communicate with its customers through kiosks and online customer platforms rather than interacting with them via the human employees at call centers. TymeBank said the digital efforts and adoption of Artificial Intelligence would help the bank look appealing to the tens of millions of unbanked Africans. South African banks are doing their best to eliminate the barriers that would stop the unbanked population of the country from participating in online banking activities. The banks are making the financial services affordable and accessible to the people across Africa.

In August 2018, FNB introduced an exclusive and cost-free mobile bank account that allowed people to create their bank account by providing their national identity number and name. The company gained up to 50,000 new users in its first month of application launch. JPMorgan Bank has collaborated with the Bill and Melinda Gates Foundation to form Catalyst Fund. This new scheme launched by JPMorgan facilitates stage capital to emerging fintech businesses.

Catalyst Fund helped more than 20 emerging companies (among which 12 companies were African) by providing them the required stage capital. Also, the catalyst fund promoted Sokowatch, a Kenya-based fintech company that is known for allowing retailers to get same day delivery of the goods they order from suppliers through mobile-based online platforms.