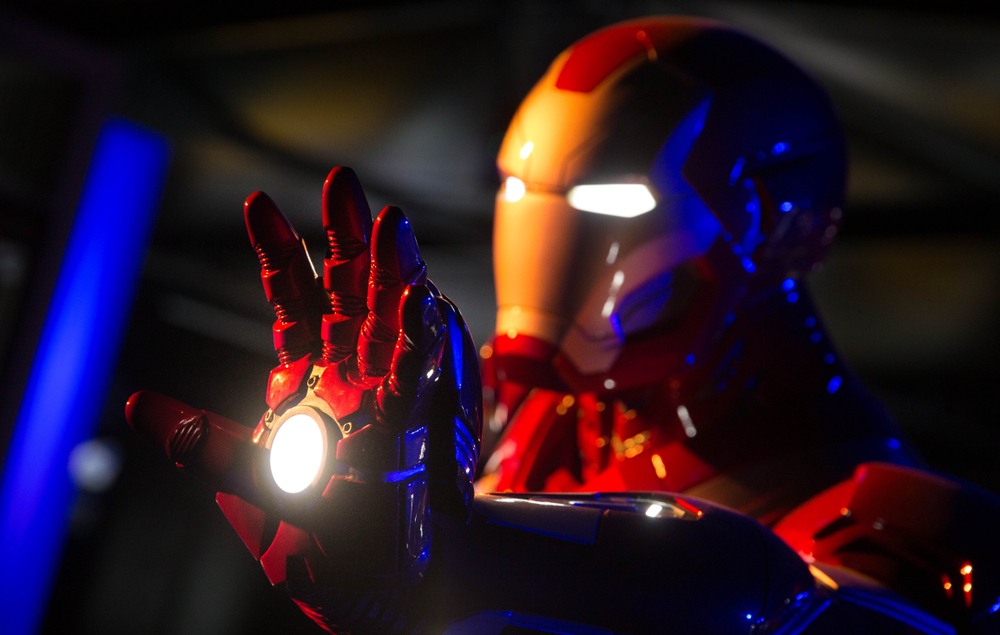 Marvel’s been at it for over a decade, with 21 movies to boast so far; but its fourth Avengers movie, “Endgame”, broke the mold–for everything from the audience to earnings, raking in a massive $1.2 billion and counting. The “Endgame” here for Marvel is apparently to break as many records as possible.

As Box Office Mojo reports, the movie has broken at least a hundred different box office records since tickets went on sale in early April, including advance ticket sales, premium formats, and opening day and weekend records around the world.

So far, Avengers: Endgame boasts a $1.2-billion box office haul over its first five days of global release. It’s the only film in history to make over $1 billion in the first five days.

The Box Office was enthralled by Aquaman and its impressive haul of $68 million in the first five days–but that’s nothing compared to Avengers: Endgame. Even Star Wars: The Last Jedi fell far short with $220 million.

Marvel had not rouble breaking its own record, either: Avengers: Infinity Warearned $257 million and Captain Marvel brought in $153 million.

Even nearly a month before the movie was released, Endgame sold nearly twice as many tickets in a presale as all of the above-mentioned combined.

With numbers still coming, the movie is expected to reach number one spot of all time–soon.

It still has to beat Avatar ($2.79 billion) and Titanic ($2.19 billion), but considering that the movie has been out for less than a week so far, the estimate is that Endgame will double it.

The film also had the largest U.S. three-day opening of all time, earning an estimated $350 million over the weekend, accounting for 90 percent of the films watched in America this past weekend.

Endgame broke the all-time box office record in China, raking in some $217 million in its first three days, and an estimated $330.5 million through Sunday. It has crushed all box office competitors, winning a nearly 90-percent market share.

And the premiere in Russia is today, four days after its global release, primarily because the Russian Culture Ministry wanted to protect the market share of a domestic film called “Billion.”

It’s expected to break another record in Russia too, though, despite the delay, which enraged theater-owners and audiences across the country who were dying to see their favorite Avenger–former Soviet assassin and Stalingrad-born Black Widow, whose real name is Natasha Romanoff.

Of course, the U.S. poster features Captain America as the leader of the Avengers.

Meanwhile, in China, Thanos presides ominously over the poster.

It’s a massive victory for Disney, the parent company of Marvel.

While the movie might be the end game for the avengers, but it’s by no means the end of our favorite superheroes: Marvel has planned at least a dozen new movies for the next couple years.

It’s also good news Hollywood in general because box office sales have been lagging almost 17 percent behind the same period in 2018.