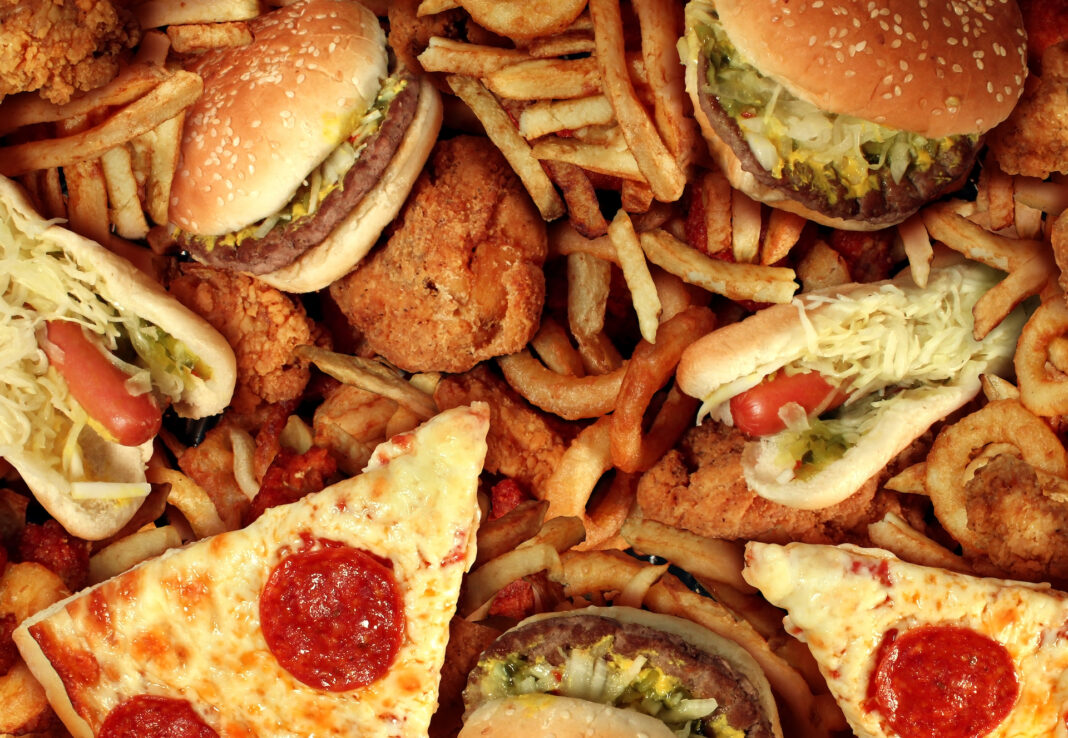 Americans spend almost $300 billion on junk food per year, and then an estimated $190 billion to fight obesity.

According to the new survey, half of Americans will be obese within the next 10 years, up from 33% currently, according to results published in the New England Journal of Medicine derived from analyzing self-reported body mass index (BMI) data from over six million American adults over the age of 26.

Even worse, one in four Americans will be “severely obese” with a body mass index over 35, which means they will be more than 100 pounds overweight. Currently, 18% of all Americans fall under this category.

“We predict that, nationally, severe obesity is likely to become the most common BMI category among women, non-Hispanic black adults and low-income adults,” the authors of the report wrote.

The analysis indicates that the prevalence of adult obesity and severe obesity will continue to increase nationwide, with large disparities across states and demographic subgroups.

The study found that in 29 states, mostly in the South and Midwest, more than 50% of residents considered obese.

In 25 states, more than one-quarter of the adult population will be severely obese. Some of the highest rates, all projected to be above 30%, will be in Alabama, Arkansas, Kansas, Louisiana, Mississippi and Oklahoma.

Among U.S. households with an annual income of less than $50,000, severe obesity will become the single-most common weight category.

As numerous experts point out, decades ago low-income people were underweight–now it’s the reverse.

Junk food is behind the change, and particularly the rise of sugar-sweetened beverages and ultra-processed foods. At the same time, the price of health-compromising fast food has fallen.

In other words, it’s too cheap to eat cheaply, and it’s too expensive to eat healthy.

There is a direct correlation between the rise in fast food sales and the rise in body mass index, and Americans are notorious for their fast-food consumption, which makes up about 11% of the average American diet.

On average, Americans consume fast food at least two times a week, spending about $1,200 a year and bringing the total annual money spent on fast food in the United States to nearly $300 billion–a figure that has been steadily increasing over the past 15 years.

In the meantime, the U.S. fast-food industry is enjoying record revenue of $200 billion, with $570 billion globally.

The health consequences of obesity are serious and expensive, including increased risk for type 2 diabetes, high blood pressure, stroke and many types of cancer.

Obesity is estimated to increase national healthcare spending by $149 billion annually, or nearly 21% of annual medical spending in the United States. About half of it is paid for by Medicare and Medicaid. Childhood obesity alone is responsible for $14 billion in direct medical costs.

If the survey’s estimates for the next decade materialize, it will add $66 billion in annual obesity-related medical costs.

On the other hand, Americans spend over $20 billion annually on weight loss schemes, from diet books to pills.

The food industry has figured out how to get rich, which is precisely by making fast, over-processed and extremely sugary foods the only thing that fits into lower-income budgets, while the wealthy increasingly latch on to organic, whole and fresh labels that come at a much higher price.

And that has had a snowball effect on other money-making industries, from healthcare and pharmaceuticals to the countless new diet trends.

In the end, it’s cheaper to spend more on healthy food.